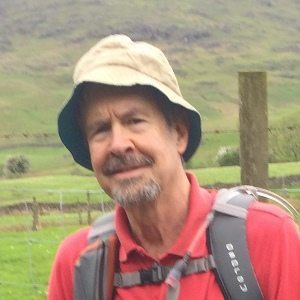 Edmundson has written on rights, legal moralism, coercion, the duty to obey the law, legal indeterminacy, capital punishment, privacy, as well as on other topics, most of them in the intersection of moral and political philosophy and the philosophy of law. He is the author of Three Anarchical Fallacies (1998) and An Introduction to Rights (2d ed.2012; Portuguese ed., 2006). He edited The Duty to Obey the Law (1999) and co-edited The Blackwell Guide to the Philosophy of Law and Legal Theory (2004). Articles by Prof. Edmundson have appeared in the Michigan Law Review, the Iowa Law Review, Legal Theory, Ethics, the Oxford Journal of Legal Studies, and elsewhere.

In addition, Edmundson is a general editor of the series, Cambridge Introductions to Philosophy and Law, and is on the editorial board of the journal, Law and Philosophy. He is a subject area editor of the Stanford Encyclopedia of Philosophy. He has served on the Committee on Philosophy and Law of the American Philosophical Association (1999-2002). At Georgia State, he is a faculty advisor for the Joint J.D./M.A.in Philosophy Program, and is a research faculty member of the Brain and Social Behaviors Group in the Brains and Behaviors Program.