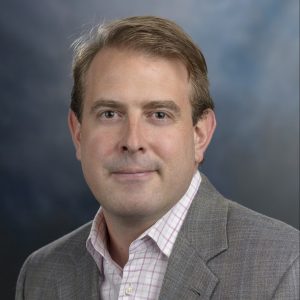 Anthony (Tony) F. Lemieux is an Associate Professor of Communication at Georgia State University, where he is a lead researcher in a recently established interdisciplinary Second Century Initiative on trans-cultural conflict and violence. He is also an investigator with the National Consortium for the Study of Terrorism and Responses to Terrorism (START), a U.S. Department of Homeland Security Center of Excellence based at the University of Maryland. Lemieux maintains an affiliation with the School of Medicine in the Department of Pediatrics (Emory University) and is Adjunct Associate Professor in the Rollins School of Public Health (Emory) and an affiliate of the Emory Neuropolicy Center.

Lemieux has an active record of research relating to public health (with a focus on adolescent health behavior, including HIV prevention and intervention). His current experimental research is supported by START, the National Science Foundation, and the U.S. Department of Homeland Security. Previous research has been supported by the National Institute of Mental Health, and Concerned Citizens for Humanity.

Dr. Lemieux has lectured at a wide range of academic institutions, as well as the United Nations headquarters in New York, the headquarters of the U.S. Central Intelligence Agency, the U.S. Department of Homeland Security, and the U.S. Transportation Security Administration, and the National Counterterrorism Center / Office of the Director of National Intelligence. Lemieux’s extensive record of peer reviewed publications include articles in Critical Terrorism Studies, AIDS & Behavior, the Journal of Personality & Social Psychology, the Dynamics of Asymmetric Conflict, and Health Psychology. Dr. Lemieux has taught extensively on terrorism and has served as a subject matter expert on radicalization, behavioral screening technologies, and innovative survey methods.