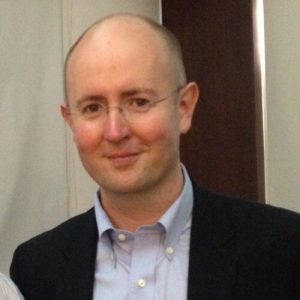 My research focuses on psychological issues in terrorism and political violence. I am especially interested in understanding the processes through which people become involved in (and disengage from) terrorism, as well as the psychological mechanisms through which people transfer guilt and conceal disillusionment as coping mechanisms for sustained commitment to violent extremist groups. My current projects involve the development of psycho-social intervention programs for children affected by conflict, evaluating programs aimed at ‘Countering Violent Extremism’, and understanding the over-representation of religious converts in terrorist plots. Other research projects in which I am currently involved seek to investigate the behavioral similarities between lone actor terrorists and non-ideological mass murderers in the United States, and I am working with other colleagues on longitudinal research into attitudes supporting violent extremism. I am editor of the journal Dynamics of Asymmetric Conflict, and sit on the Research Working Group of the FBI’s National Center for the Analysis of Violent Crime.

For a list of my publications please see my Academia.edu profile.