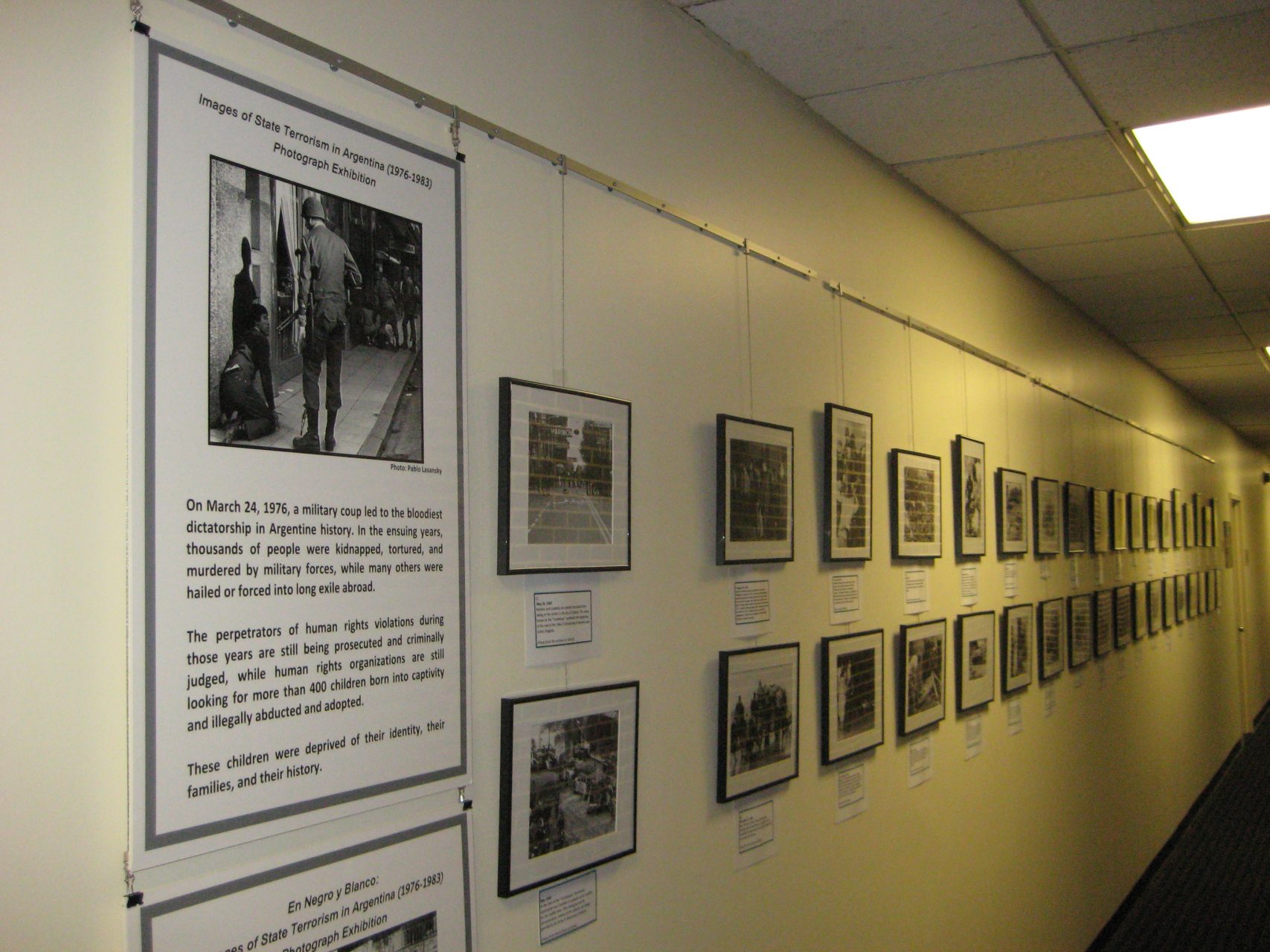 CHRD in the media

A Nation Divided: Political science professor Jennifer McCoy discusses the effects of political polarization on American society and democracy, and what it might take to set us on a different course.

“In a Pandemic, Survivors of Torture Teach Lessons of Survival,” Fernando Reati, Saporta Report, May 4, 2020

“The Convention on the Rights of the Child: Improving children’s lives,” Amnesty International UK blog, November 20 2017

“Corruption is not new to Brazil, so why is it threatening the presidency now?” The Washington Post, May 5 2016

“Next Tuesday a new day in the US electoral calendar begins” (page 2), La Segunda, February 3 2016

“An expert analyzes from abroad the national political scenario: Penta, SQM, and a new Constitution.” La Segunda, May 5 2015

“Divided government shields leaders from blame for the economy but affords no quarter in the fight against terrorism,” LSE USCentre, February 6 2015

“Weak rule of law and bribes in the Americas,” EstaPais, January 7 2014
Print/Email